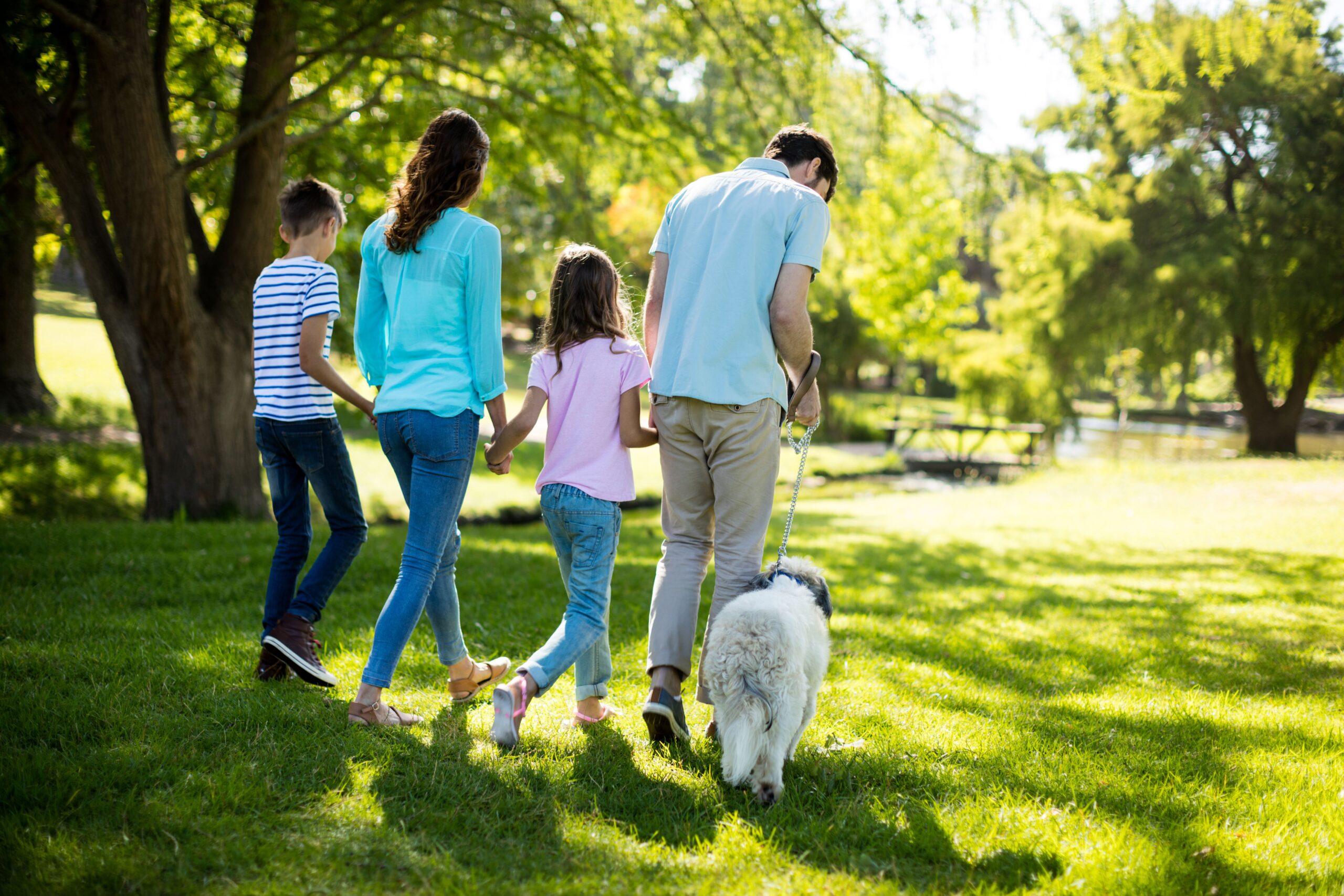 If you are seeking or going through a divorce, you have likely been inundated with advice and anecdotal accounts from friends and family. While well-intended, the information relayed to you by friends and family may not be entirely accurate or applicable to your case.  To help you sort fact from fiction, we handpicked nine (9) noteworthy divorce laws in Nevada:

1.  Nevada Is A “Community Property” State

As a general rule, all property and debt acquired during a marriage will be divided equitably during a divorce by the court if the parties cannot agree on how to divide such property and debt. See NRS 123.220.[1]

All property of a spouse owned prior to the marriage or that was acquired by gift, by inheritance or by an award for personal damages is considered “separate property” and is generally not subject to community property division. See NRS 123.130; NRS 123.220. However, separate property can be converted (also known as “transmuted”) into community property. This can be done through a prenuptial agreement, postnuptial agreement or a legal process known as transmutation.

An experienced family law attorney can help you navigate the nuances of Nevada’s community property laws to ensure that all of your property is properly labeled, accounted for, and equitably divided during your divorce.

Nevada is a “no-fault” state, meaning that divorce can be granted on the basis of incompatibility alone and fault or misconduct of either of the parties is not considered by the judge when deciding the issues of alimony and community property division. A judge will, however, consider evidence of financial misconduct or adverse economic consequences of marital misconduct. This means, for instance, that a spouse’s extramarital affair, without more, would not warrant an unequal division of community property in favor of the other spouse.

3.  One Spouse Must Be A Nevada Resident

At least one of the parties filing for divorce must have been a resident of Nevada for at least six (6) weeks before filing a complaint. See NRS 125.020.

4.  Alimony Is Not Always Awarded

Alimony awards are fact dependent and determined on a case-by-case basis as agreed upon by the spouses or as determined by the court in its discretion.  In determining whether to award alimony and the amount of such an award, the court considers factors including, without limitation, the following:

You may have heard of states recognizing two people as “legally married” even though they never paid for a marriage license or an expensive wedding ceremony. This is known as a “common law” marriage. In order to be valid, any marriage after March 29, 1943, requires a marriage license and solemnization (the ceremony).

Nevada courts may impute income to a parent who is underemployed or unemployed without good cause. See NRS 425.125(1).

8. Nevada Law Presumes That Joint Legal Custody Is In The Best Interest Of The Child

Legal custody involves making major decisions regarding the child, including the child's health, education, and religious upbringing. There is a presumption that joint legal custody is in the minor child’s best interests if the parents have agreed to share joint legal custody, or in the absence of an agreement, a parent has demonstrated, or has attempted to demonstrate but has had his or her efforts frustrated by the other parent, an intent to establish a meaningful relationship with the minor child. See NRS 125C.002.

[1]  NRS 123.220  Community property defined.  All property, other than that stated in NRS 123.130, acquired after marriage by either spouse or both spouses, is community property unless otherwise provided by:

1.  An agreement in writing between the spouses.

2.  A decree of separate maintenance issued by a court of competent jurisdiction.