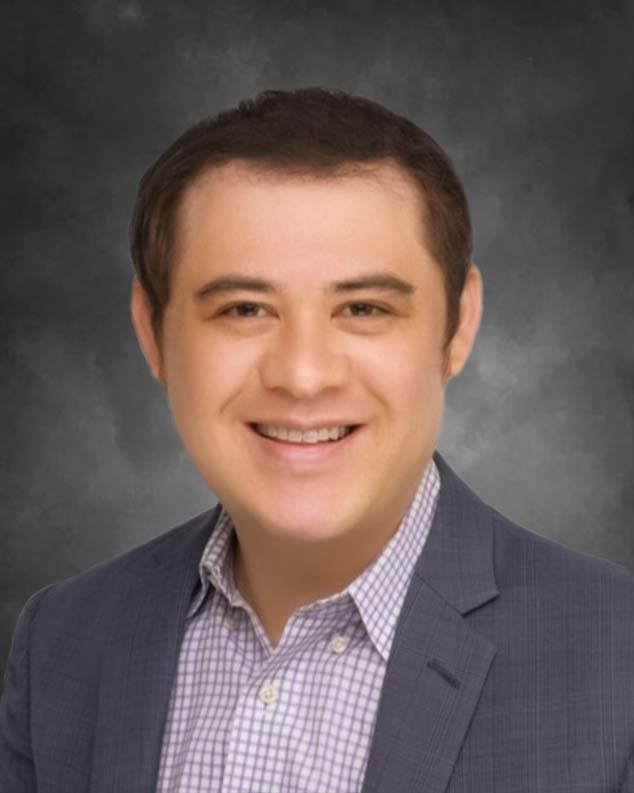 Mr. Salisbury earned a bachelor’s degree in History from Stanford University and his J.D. from the University of California, Los Angeles.  He is admitted to practice in California and is sitting for admission to the Nevada State Bar in 2022.  He practiced law exclusively as a family lawyer in Los Angeles for three years prior to joining Jones & LoBello.

Mr. Salisbury has represented individuals and families in all manner of family law cases, including divorce, premarital agreements, post-judgment support, custody and paternity matters.  Mr. Salisbury has handled many cases involving high net-worth individuals and is well-versed in the kind of complex issues which often arise in these situations.  He focuses his efforts on finding efficient resolutions whenever possible but is not afraid to litigate as needed in order to protect the financial and legal interests of his clients.

In his spare time, Jack enjoys spending time watching sports.  In particular, he has been a diehard UCLA Basketball fan since they won their last national championship in 1995.