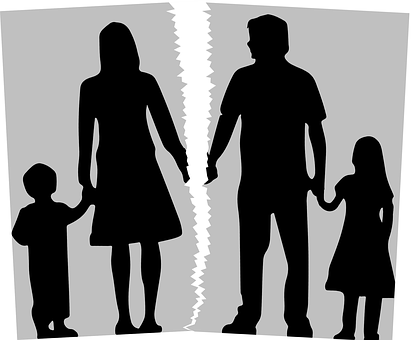 Now that marijuana is legal for recreational use in Nevada, our Family Courts are likely to face tens of hundreds of cases involving parents who use marijuana and do not believe this should infringe on their custodial rights.  Courts traditionally restricted the contact between marijuana users and their children. Possessing and using the substance was in most cases “illegal”.  The law regarding legal use of marijuana has evolved rapidly, so courts can no longer rubber stamp marijuana possession and use as the equivalent of unfit parenting.  Nevertheless, marijuana use can impact your custodial rights.

If you use marijuana and you become a custody litigant, what should you expect from the court?  The trend in Clark County Family Court seems to equate use and abuse of marijuana to use and abuse of other legal drugs, including prescription medication and alcohol.  Those who have substance abuse issues understandably may face fitness questions from the court.

If you use marijuana, use it responsibly—just as you would use alcohol or medication, in moderation and only at appropriate times.  Notwithstanding the recent legalization of marijuana for recreational use, judges are not obligated to condone your use and allow you unfettered contact with your children.  Judges have a great deal of discretion in making custody determinations, and parents may find themselves choosing between their kids and their recreational activities.

The key is reasonableness and moderation.

Scroll back to top