Why do I need an attorney for a premarital agreement? 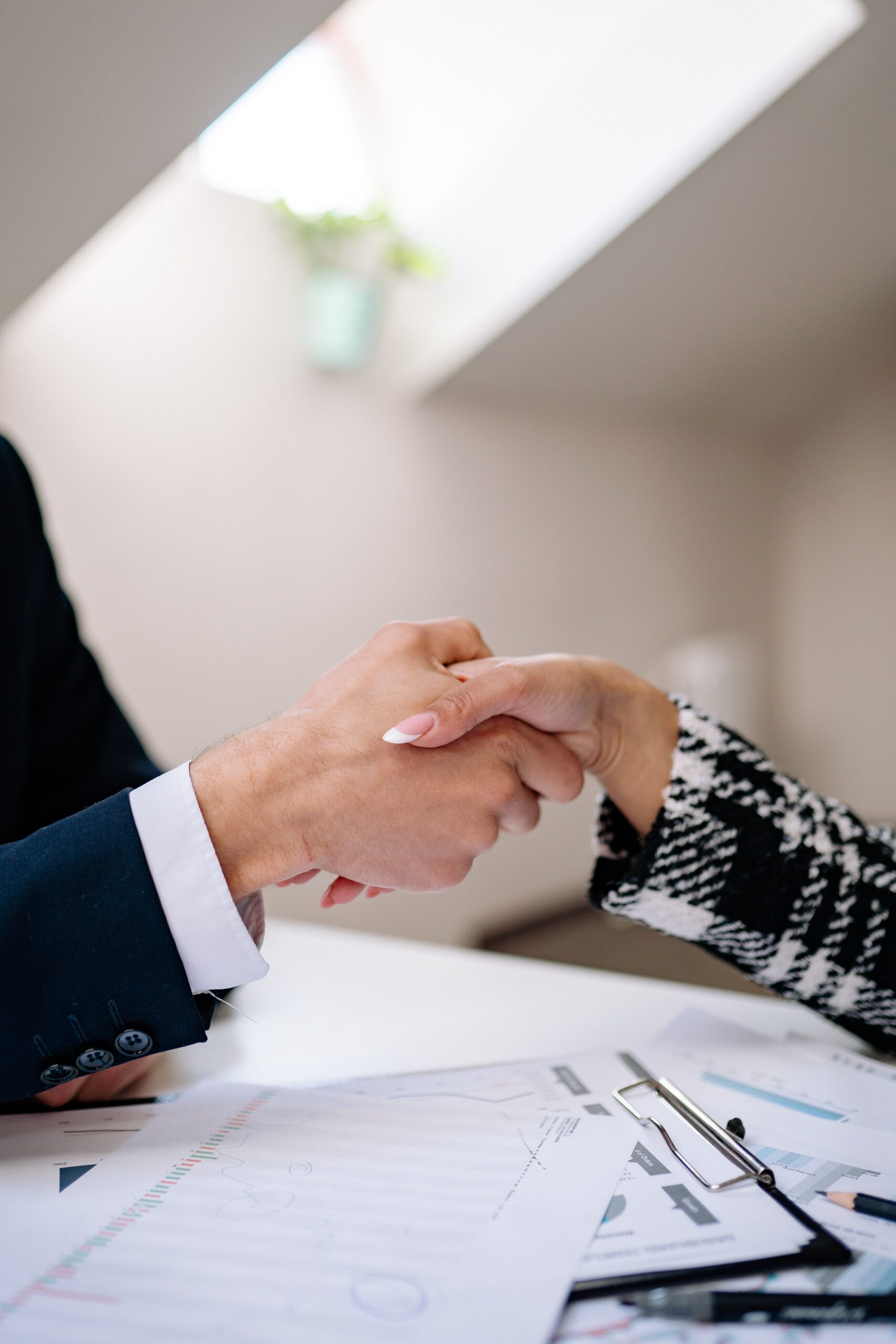 If you have decided that a premarital or prenuptial agreement is the right decision for you, it is important that you and your spouse each obtain adequate and independent legal representation.

While it is true that you usually do not need an attorney representing you in order to agree to a contract, premarital agreements do not fall under the standard purview of contracts under the law as they entail a fiduciary relationship between spouses.

Even if you and your spouse both fully consent to a mutual agreement prior to your marriage, this does not mean that the agreement will be enforceable in the event of a divorce.  In particular, the Nevada Revised Statutes (“NRS”) outline two specific situations where an agreement is not enforceable:

1) if the agreement was not executed voluntarily or

2) the agreement was unconscionable when it was executed.

While the definition of “voluntarily” and “involuntarily” may appear straightforward in layman’s terms, it carries its own legal meaning in the context of premarital agreements.

In other words, the Nevada State Legislature, drawing from the Uniform Premarital Agreements Act (“UPAA”), places a strong emphasis on the complete and full disclosure of respective financial situations between parties in order for an agreement to be upheld.

In short, there are strict guidelines to follow when it comes to whether an agreement has been entered into “voluntarily” and it is important to consult with an attorney to make sure that they are being followed during the execution of the agreement.

The other requirement which must be followed is that the agreement cannot be unconscionable.  In the simplest of terms, “unconscionable” means unfair, although it carries an even stronger sense of the word in legal terms.

In particular, something “unconscionable” is something so unfair that it “shocks the conscience” compared to what we generally consider to be reasonable.

While parties have the ability to contract in a way that is agreeable to both of them, the agreement must not be so one-sided (based on all of the circumstances at play) so as to be unconscionable.

A court will look into many factors when making the determination into unconscionability.  Some particular ones are

1) whether or not both parties had ample opportunity to consult an attorney,

2) whether one of the parties was coerced into the agreement,

3) whether both of the parties possessed substantial business acumen or sophistication, and

4) whether each party had a full understanding of the  financial circumstances of the other party and the rights being forfeited under the agreement.

As you can likely tell from the above, the validity of a premarital agreement may vary from case to case depending on the terms in the agreement and the surrounding circumstances of the parties at the time of the agreement’s execution.

This means that the specific terms of the crafting of the agreement are all the more important when it comes to ensuring that it will be enforceable.  For this reason, it is highly advisable that both you and your spouse retain independent counsel throughout the process of preparing and negotiating your premarital agreement. 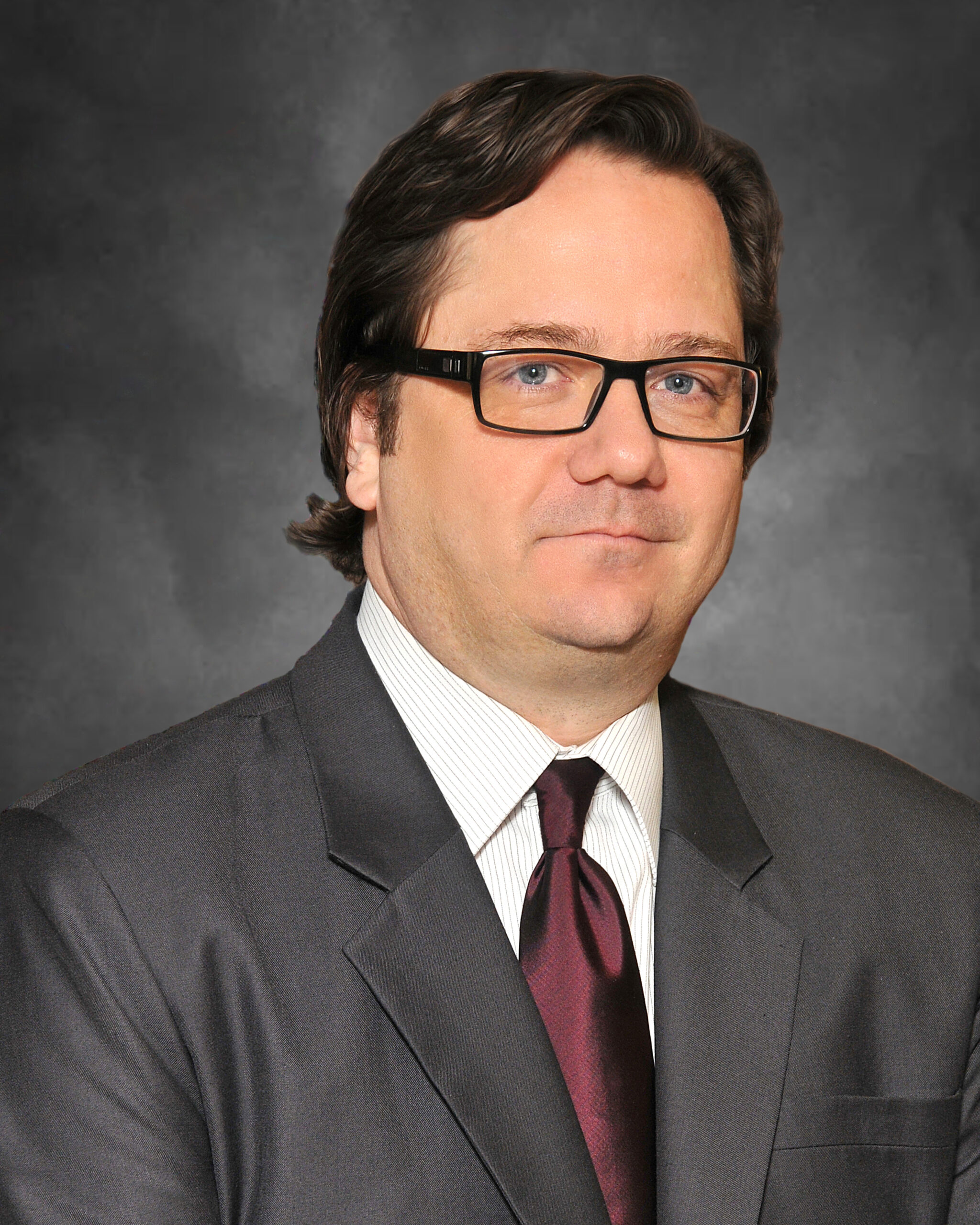 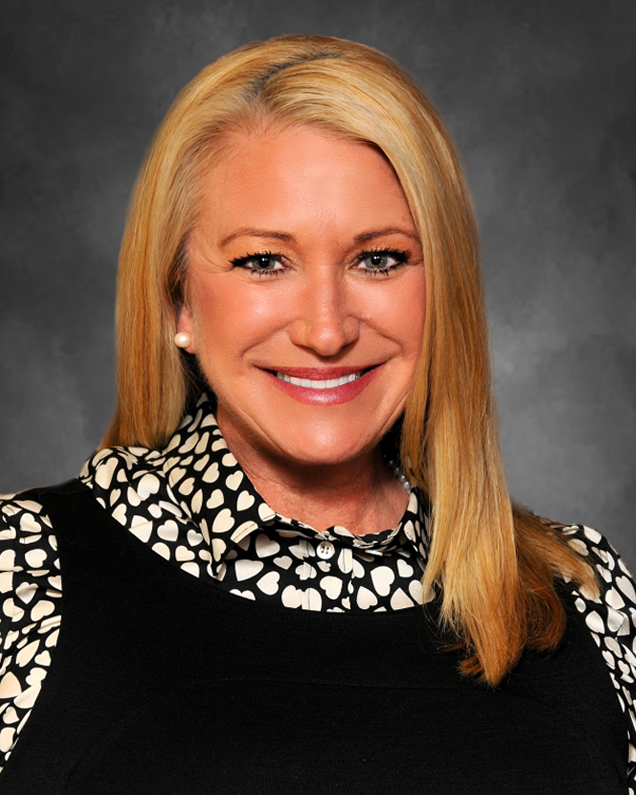 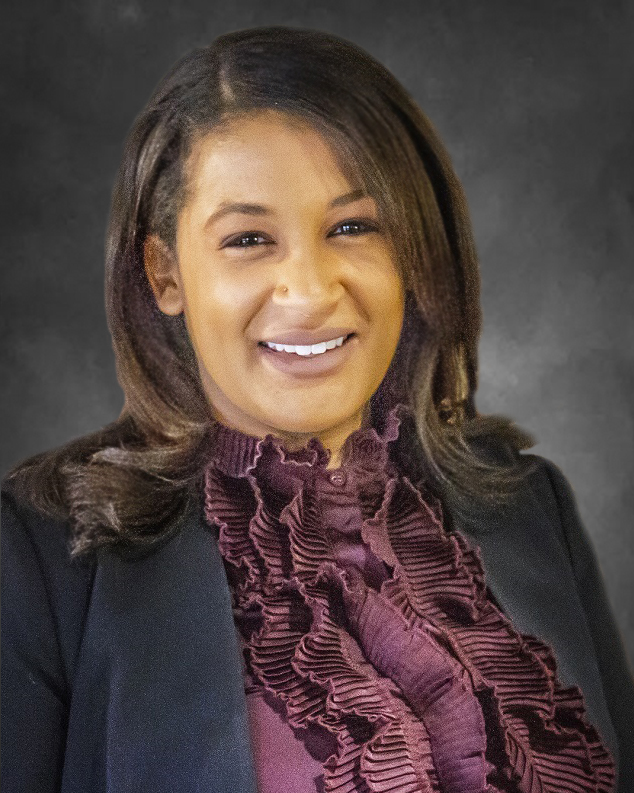 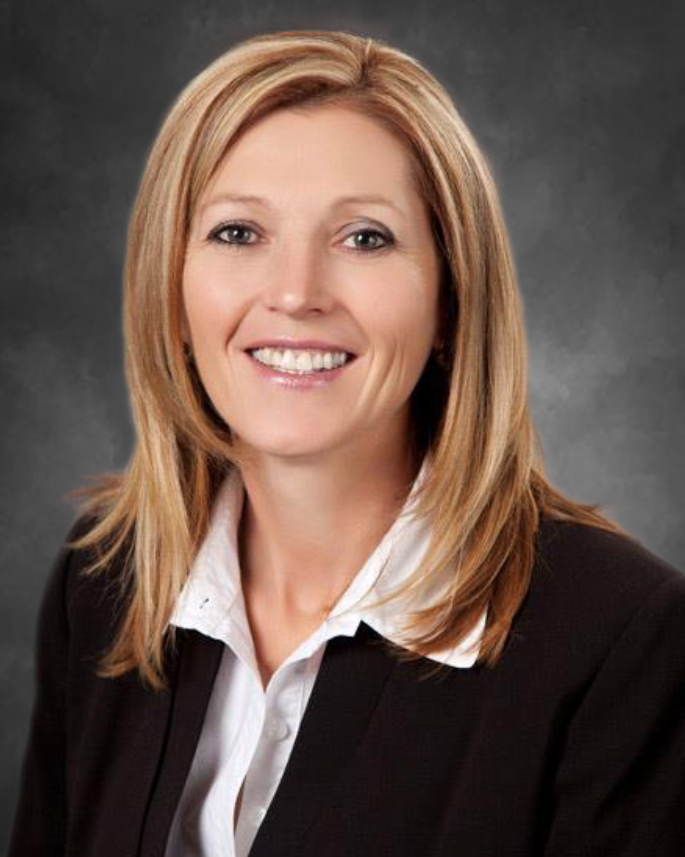 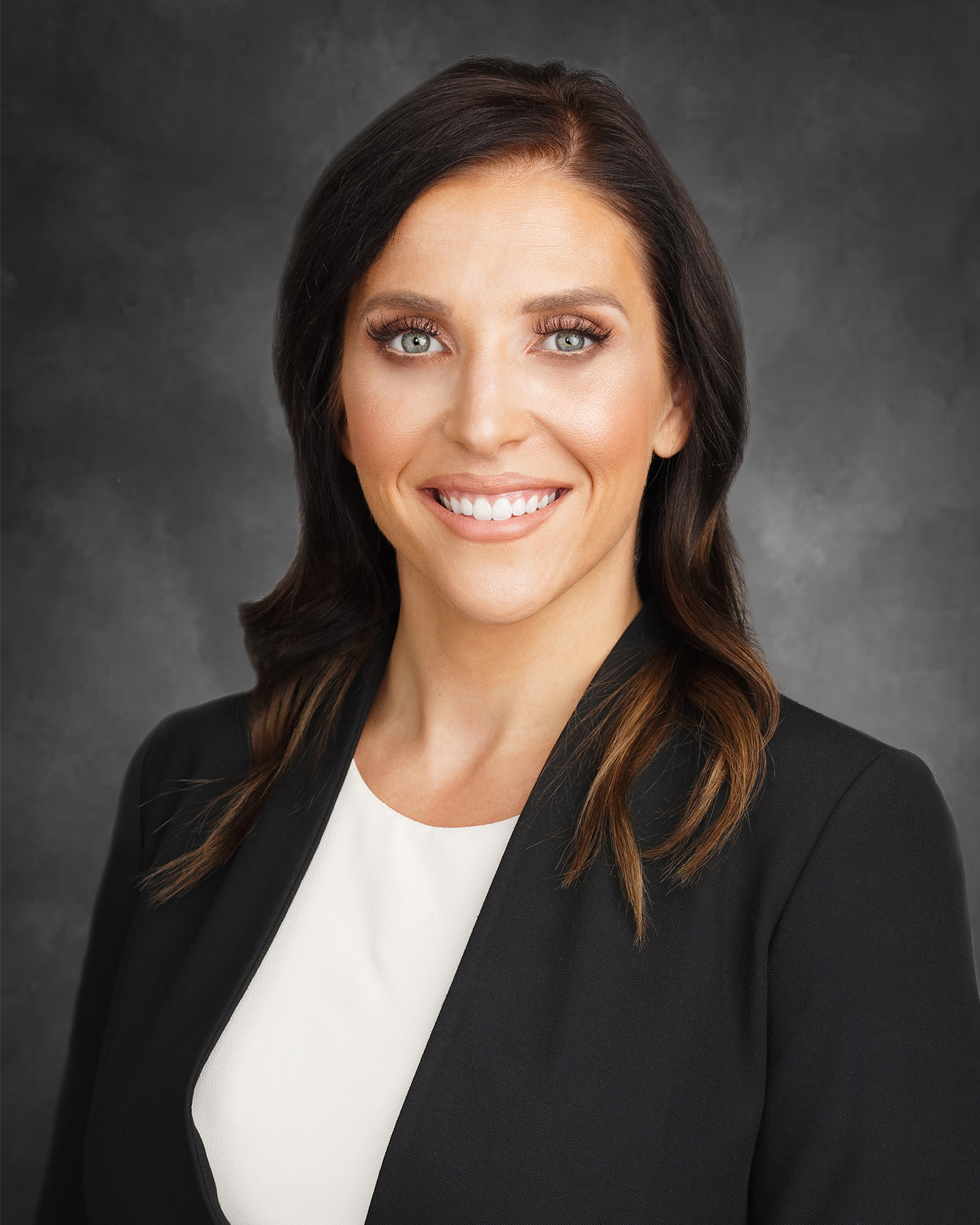